Les Jeux de Montréal are the first competitive sports events for thousands of young Montrealers aged 6 to 12 . During les Jeux, more than 15,000 young athletes will participate in qualifying, 5,000 will make the finals, and the 29 competitions will be attended by 22,000 spectators at 18 different venues.

Founded and supported by the Ville de Montréal, les Jeux de Montréal are a golden opportunity for children to experience their first sports competition in some of Montreal’s top athletic facilities— surroundings that promote a physically active lifestyle in a positive and motivating environment.

Get ready for the

The goal of les Jeux de Montréal is to inspire children and encourage them to continue being physically active. Les Jeux are based on the values of respect, participation, sportsmanship, athletic performance, and perseverance.

Sports Montréal is a non-profit organization and partner of the Ville de Montréal for over 25 years. Its mission is to incite passion for physical activity among children from an early age by creating positive, educational, and accessible sporting experiences.

Its aim is to be recognized as a key player and partner in the organization and development of physical and sporting activities for Montrealers, and to create a healthier and more active community. 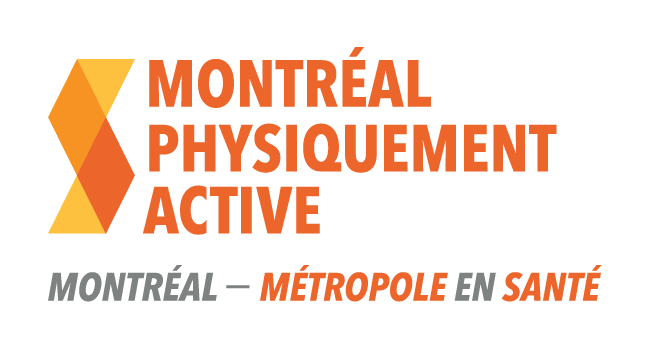